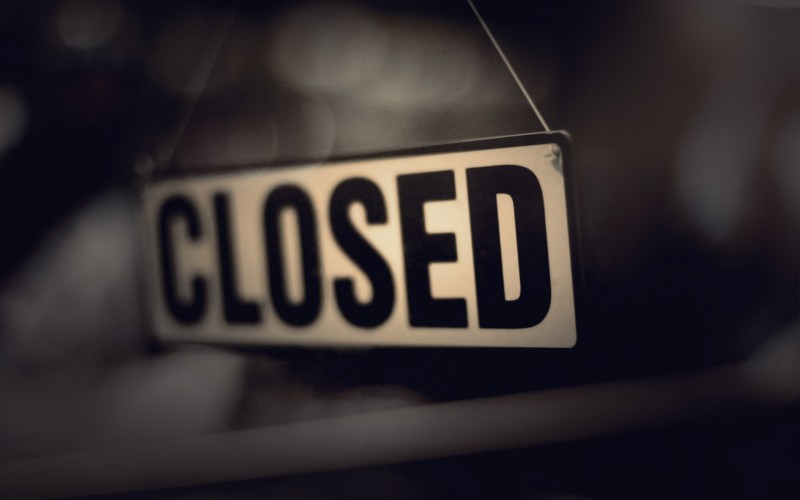 Do we really need to bankrupt the general public to reduce our demand for fossil fuels?

Governments around the world are legislating all sorts of laws and incentives to curb the public’s use of fossil fuels.  But, rather than bankrupting the general population, with higher fuel prices, carbon taxes, and other punitive measures.to change our habits, can’t we just return to our past and close on Sunday?

When I was a boy, I can remember when our little town, in northern Ontario, Canada closed their businesses not just on Sundays, but on Wednesdays as well.  On those days, both of my parents were at home and on Sundays, the entire family were at home together.  On those days, we did things together, as a family.  During the summers, we went bike riding together, fishing, and a few times a year, we went camping.  During the winters, we went cross country skiing and tobogganing.  And when we weren’t doing those things, we stayed at home and worked and played in the back yard. We enjoyed family time together, because there wasn’t all of the outside distractions that we are faced with today, with everything being open seven days a week, twelve or more hours per day.

If the energy crisis is really as bad as we’re being told, why can’t we take the simple step of just closing up on Sundays again?  Just think about it.  With nowhere to go that one day a week, most people would probably just stay home, not having to travel anywhere.  Office building and, more importantly, large retail spaces wouldn’t have to be using all of that electricity, air conditioning and heating (well maybe not as much) on that one day.

And without all of those people having to go anywhere, just think of how much fewer vehicles would be on the roads on Sundays, burning up gasoline and pouring all that carbon into the air.  We could probably reduce our fuel consumption enough that we wouldn’t need to raise the prices so much to curb our use.  And, we could probably reduce the amount of the so-called “carbon tax” our governments are burdening us with… (of course we all know that this carbon tax is just a way to siphon off more wealth from what little we’ve been able to hold on to).

We used to survive just fine, before the mid 80s, when we closed our businesses on Sundays.  Why can’t we just do it again?  Would it really be all that bad?  Would it be any worse than the economic black hole we’re facing already?