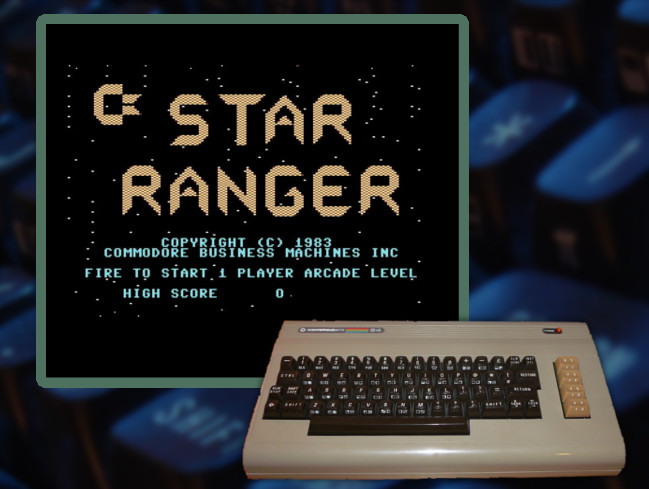 Star Ranger is a hidden gem, published by Commodore themselves, back in 1983. Although not talked about much,  it’s actually a fun and unique space shooter.

This horizontal space shooter game was completely unknown to me, up until a few weeks ago. Yet, I think it’s one of the most unique and entertaining game of this type I’ve played in a long time. It was published by Commodore themselves, back in 1983.

The game is quite simple and straight forward: fly along and blast away all of the baddies, trying not to let them shoot your or fly into you. The things that makes this horizontal shooter different from the thousands of other horizontal shooters out there are:

I haven’t been able to find much information out there about this game, but from my playing of it so far, the game has six stages (or acts, if you will): “Nasties”, “Bombers”, “Cibolians”, “Asteroids”, “Invaders”, and “Moonbase”. After the completion of the six stages, you move up a level and start again. However, as the levels increase, so does the difficulty of each stage. The aliens on each stage have their unique abilities and forms of attack, which kind of forces you to change your tactics in each stage of the game.

There’s no background music, but the sound effects are quite good and sound like the classic arcade sounds you’d expect from a great space shooter from 1983. The controls are very responsive and smooth. There’s a very subtle use of inertia in your ship’s movement, but it doesn’t get in the way of the game-play.

You blast the enemy aliens with your laser guns (which do have a limited range), but I discovered that you can also dispatch them with the use of your thrusters; but you have to be very close to them for that to work.

At the top of the screen you have a red bar that seems to be an indicator as to how long the round will last. As you blast away enemies, more will appear until the bar is completely green. When it’s green, the aliens will stop appearing and, once the last one is eradicated, you’ll collect the bonus points and move on to the next round.

One of the things that I find very dull at times about space shooter games is the same patter of game play over and over again. For many games of this type, to be good at playing them, you have to remember patterns. Or, in some cases, you need to remember where to be at particular times to either get the “kill shot” or to avoid the surprise that’s about to blow you away. I can only play those games so many times before I get bored and move on to something else.

Star Ranger is much more entertaining to me and keeps calling me back for one more go because of how unpredictable the enemy ships can be. Rather than a set flight pattern, the aliens follow distinct characteristics. So, although their movements can be anticipated, you have to adjust your game play to take advantage of that, rather than just position yourself to be in the right spot at the right time. I find this style of game-play much more enjoyable.

I’m amazed at how enjoyable Star Ranger is and how well it’s been written for one of the earliest games created for the C64. It’s simplicity kind of caught me off guard. Check it out if you haven’t done so already. 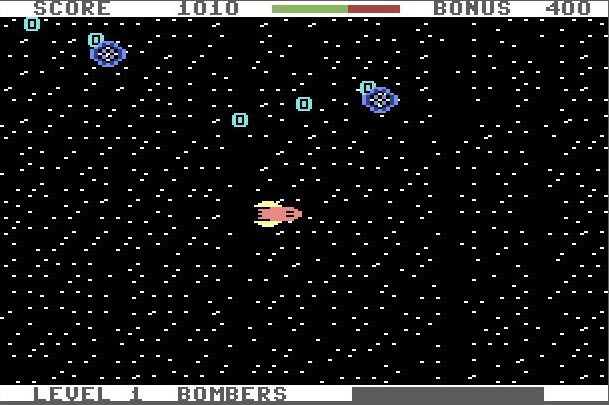 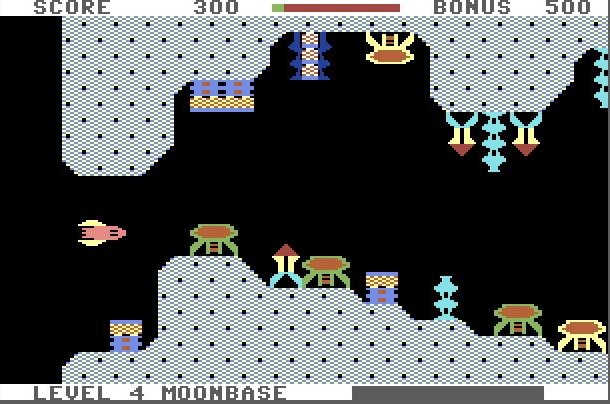